In the lead up to Valentine’s Day we have a nice little infographic which provides some conversation pieces that you can bring up during a romantic Valentine’s meal.

Did you know…
•       The remains of St. Valentine are enshrined in the Carmelite Church, Whitefriar Street in Dublin, Ireland.
•       One of the older romantic Irish traditions was to exchange Claddagh rings as a symbol of love, loyalty and friendship.
•       In modern Ireland today a little under 1 in 3 people say they are looking for marriage to come out of their next relationship.

All you need to know about ‘Wedding Engagements in Ireland’ especially in the lead up to World Marriage Day on February 14th which is an ideal day to celebrate marriage, or to propose. Coincidentally, it is also Valentine’s Day!

Love it or hate it, it’s almost Valentine’s day and according to a new survey conducted by leading online takeaway ordering service JUST EAT, there are plenty of things that irritate us on this romantic occasion. According to the survey, one of the worst things about going out for a date on Valentine’s day is getting stuck beside a “Couple from Hell” with 30% citing couples who indulge in too much PDA (Public Displays of Affection) as their worst nightmare and 28% stating that those couples, that feed each other across the table as the worst offenders. In addition to this, respondents cited that their date being rude to waiting staff (33%) or talking on their mobile phone for the duration of their date (29.5%) as two of their worst nightmare Valentine’s dates. While Donald Trump 26.5%, Enda Kenny 24% and Katie Hopkins 21% topped the poll as those that Irish people would least like to go on a date with this Valentine’s Day.

When it came to the couple most people would like to share a takeaway with on a Valentine’s double date, Ellen DeGeneres and Portia De Rossi topped the poll at 38.5%, followed by our very own favourite Irish couple Brian O’Driscoll and Amy Huberman at 26%. According to the survey, one of the best things about being single on Valentine’s night is being able to choose your own takeaway without having to consult anyone else at 42.5%. Singletons also chose Bradley Cooper and Jennifer Lawrence as their dream celebrity date this Valentine’s Day.

Marketing Director for JUST EAT Edel Kinane said: “Valentine’s is one of the most popular nights of the year for staying in and ordering a takeaway on JUST EAT. Whether you’re young free and single or in a relationship, nobody wants to risk going to a restaurant on Valentine’s night and finding themselves stuck beside a ‘couple from hell’, trying to show the world how in love they are! Our survey shows that people would much rather enjoy their favourite takeaway dish in the comfort of their own home on Valentine’s night, whether with friends or with their significant other.”

Some of the other findings from the survey highlighted that: 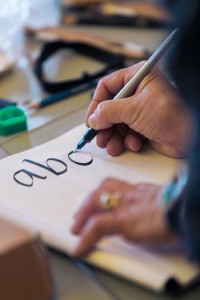 Oh Me, Oh My DIY! and WeddingDates.ie will tour the country bringing their DIY workshops to brides at a series of top secret locations during 2016.

Full of fun and creativity, each day-long event will be jam-packed with demos on how to put your own stamp on your wedding. Plus tips on keeping that all-important budget down.

From floristry to bespoke invites, beauty tips to wedding styling – this is a bride-to-be’s dream day!

Each intimate workshop will be styled to a unique theme, with step-by-step instructions on how to recreate the look for your own big day.

A delicious lunch, sweet treats and refreshments will be provided – and a celebratory cocktail will toast your craftiness at the end of the day. Each attendee will leave laden down with goodies and their completed DIY projects.

Cathy O’Donoghue said “Since the recession a few years ago, I think people began getting a bit more creative when it came to home decor, weddings and parties. It’s really rewarding and boosts the old self-esteem to see your ideas take shape!”
“Brides are going to love the workshops for so many reasons! Besides going home with their own DIY projects from the day, they will have a notebook full of tips, tricks, contacts and new ideas.”

To purchase a ticket, go to www.ohmeohmydiy.com and for more details email ohmeohmydiy@gmail.com 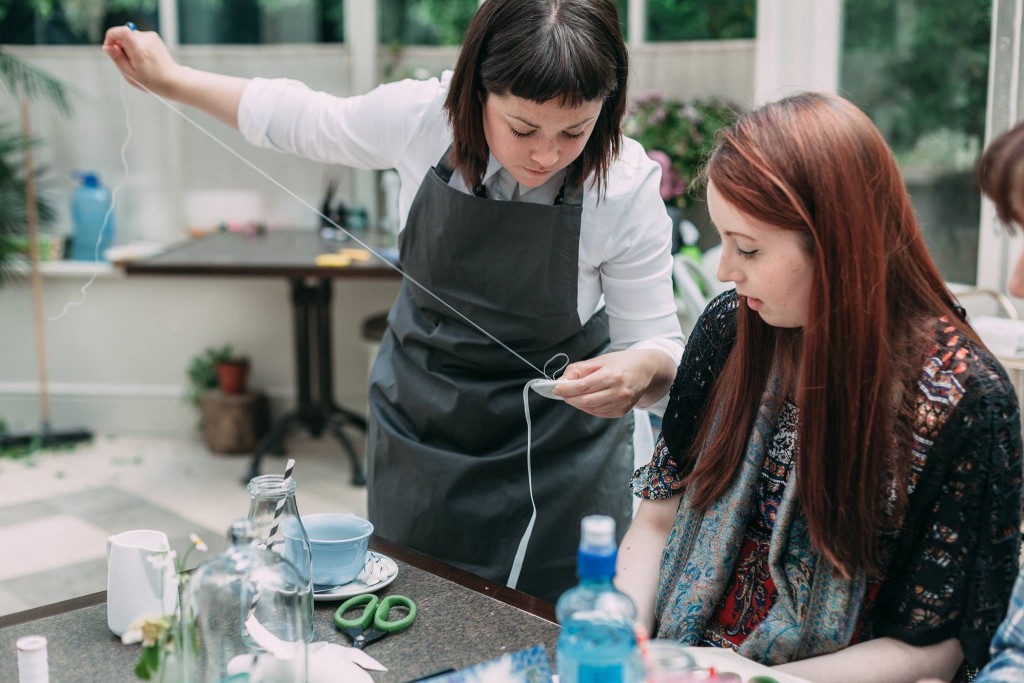 Staying in is sexier than going out on Valentine’s Day. That’s according to new research* by Durex Ireland. The survey finds that although two thirds of Irish couples plan to mark 14thFebruary in some way, over half (47%) would rather stay in and watch a film with their partner.

While a ‘movie night’ is the desire of over half of the couples surveyed, 19% of those in a relationship would like to go out for the standard romantic dinner on Valentine’s and a further 18% would like a night away in a hotel.

The national poll, which surveyed 1,000 Irish adults, was carried out by Durex Ireland to launch its new ‘Cut the Clichés’ campaign promoting the brand’s ‘RealFeel’ range of condoms and lubricants. The ‘RealFeel’ range delivers natural skin-on-skin feeling putting real feeling back into sex. As part of this campaign, Durex Ireland is calling on couples across Ireland to do away with tired old romantic clichés this Valentine’s Day and reignite the intimacy with their partner.

According to the Durex Ireland survey, a loved-up 24% of couples are looking forward to Valentine’s Day and a further 26% of those would hate it if the day was not marked in some way. However, almost a third of those in a relationship (32%) say that the most romantic day of the year is not significant and a cynical 17% think it’s overly commercial.

When it comes to Valentine’s gifts, typically cliché presents are a big no-no among both sexes. The survey found the worst gifts to receive as voted by men and women are:

Specifically, an ‘I Love You’ teddy bear was named the worst Valentine’s cliché overall with 42% of Irish people saying it gave them the ‘ick factor’. Over a quarter (28%) say the traditional dozen red roses is overly clichéd and is a turn off. Popping the question also rates high on the schmaltz radar with 9 out of 10 saying that getting engaged or married on the 14th February is the ultimate cliché.

The Durex survey also finds that when it comes to PDA’s, we’re tolerant to a point with 53% saying they think they are lovely. However, a prudish third (32%) say a PDA is fine as long as it’s just holding hands but kissing in public is not ok.

To celebrate this new campaign, Durex Ireland has enlisted the help of sexologist Emily Power Smith to help couples keep from simply going through the motions this Valentine’s Day and to put some real feeling back into their sex lives.

“When it comes to gifts or ways to spend Valentine’s Day the clichés exist because they were at one point the most popular way to express love. “I love you” teddy bears were once novel and replaced flowers and chocolates as the currency of love. Now they are deemed passé and are often replaced with staying in and watching a movie. Sure, it’s free, no effort is required and watching a good movie will quash any chance of a meaningful conversation for those of us who might be exhausted, broke or not wanting to take any romantic risks. But is that really any better when real connection is required?

Judging by the Durex Ireland research we are in need of a shake-up and a rethink about how we approach romance and our relationships. There is nothing wrong with clichés if they are meaningful to you. But if you’re trying to repair an intimacy chasm by using the cliché as a Band-Aid, it’s time to consider your options for creating a deeper, more authentic connection (which inevitably leads to better sex!). This is what the Durex Ireland campaign is all about. So on the 14th February instead of going through the same tired old clichés, why not try something new with your partner.”